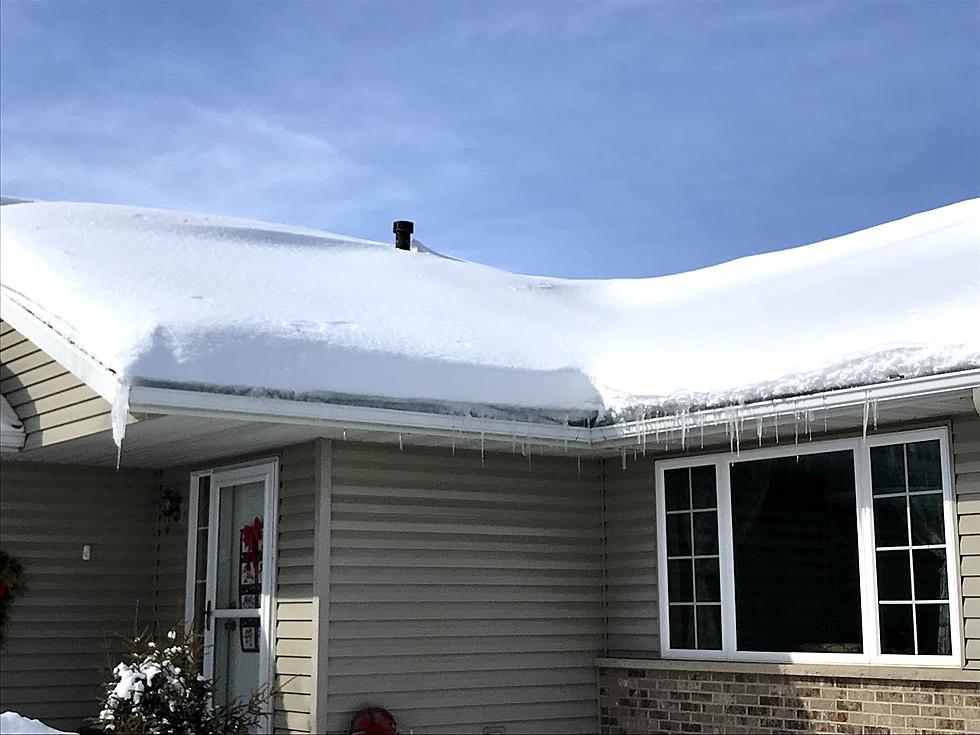 Odds are your roof is safe. While unlikely, roofs can cave in from too much snow.

If you’re concerned that you might have too much snow on your roof, here’s how to figure out if your roof is at risk — and how to reduce that risk.

Weight of the Snow (Not ‘How Much’) Is What Matters

The critical factor in determining excessive snow loads on your roof isn’t the depth of the snow; it’s the weight. That’s because wet snow is a whole lot heavier than dry, fluffy snow. In fact, six inches of wet snow is equal to the weight of about 38 inches of dry snow. That’s a huge difference!

The good news is your roof is required by building codes to withstand the heaviest snows for your part of the country. Theoretically, if your roof is built to code, it’s built to support more than the normal load of snow and ice.

How do you know if you’ve got wet or dry snow? Your back will let you know. Simply heft a few shovelfuls — you should be able to quickly tell. Plus, local weather forecasts should alert you if snow loads are becoming excessive.

Your Doors Will Tell You If There’s Too Much Snow

Your interior doors are a really good clue. If they begin to stick, that signals there’s enough weight on the center structure of the house to distort the door frame (yikes!).

Ignore doors on exterior walls but check interior doors leading to second-floor bedrooms, closets, and attics in the center of your home. Also, examine the drywall or plaster around the frames of these doors for visible cracks.

Homes that are most susceptible to roof cave-ins are those that underwent sloppy renovations. Improper removal of interior load-bearing walls is often responsible for catastrophic roof collapses from snow.

Tips for Getting Snow Off Your Roof From the Ground

If you have a small, one-story bungalow where the roof is just off the ground, taking matters into one’s own hands may be safe — if you can work entirely from the ground and have the right tools.

Long-handled snow rakes work great on freshly fallen snow, and at $40 to $65, they’re relatively affordable. Look for models with sturdy telescoping handles and built-in rollers, which keep the blade safely above the shingles.

Other versions work by releasing the snow from underneath. These models slide between the roof and snow, allowing gravity and the snow’s own weight to do most of the work. These are more pricey, rising well above $100. But it’s a good idea to rethink their use. Eakes points out, “They tend to work their best on light, fluffy snow — the kind that probably doesn’t need to be removed in the first place.”

A couple of tips if you’re going to remove snow from the roof yourself: 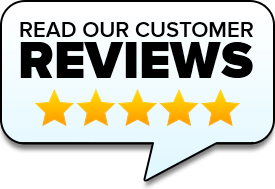 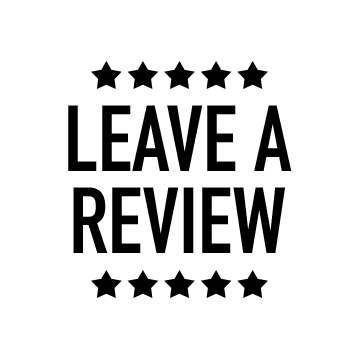